Frog Prince: Don’t Touch Him Tho 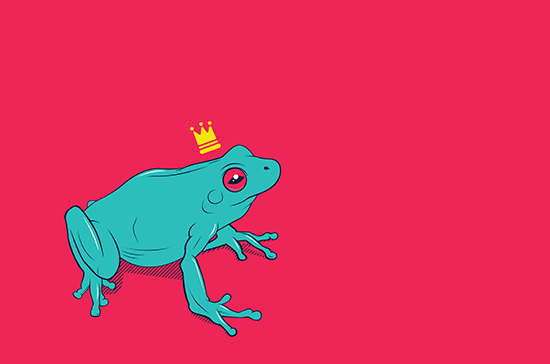 Frog Prince is here. Chilling with a 2 dimensional crown.

You haven’t heard? Frogs of bright colors are deadly! SO KEEP YOUR UGLY MITTS OFF!

What a cruel fate. Turned into one of the most poisonous creatures known to man. Frog Prince… Forever alone.

This is  stylistically similar to Zachary the Cat, Pugsicle, Jewel Snail, etc. Staying simple with thinner lines. Flatter, but vibrant colors. Made to pop.

If don’t follow me on Instagram, I was sketching up a more detailed version of a Frog King. He was angry. He was mean. He eats cowards for breakfast. Heavy handed sketching, half paying attention. Decided I wanted to try a lighter treatment. Thus this was born. I will revisit a more illustrative approach later.

Added a bit of a halftone deal for the shadow. Simple lines. Working with limited palettes is tough sometimes so you have to get creative. I’ve been implementing that technique in a lot of my stuff lately. I love it.

The crown was meant to be flat. Very flat. I also wanted it to be kind of the focal point, so I made it yellow. It is supposed to look like some sort of graffiti addition. Gives it a pop art flare.

I’ve noticed a lot of my stuff has been centered lately, so I wanted to try something new with the composition. I was always taught not to put things in the center… But you know… Break the rules and stuff. This time I dropped the dude toward the bottom left of the page. I think it paid off.

I applied this arrangement to the placement on products too. It yielded some cool results. The Graphic Tee Shirts and Contrast Tanks at Redbubble look very cool.

I had a lot of fun with this one. I put it at Redbubble and Society6. It was even added to the Society6 shop. Hoping it will be FOUND on Redbubble, but chances are slim.

I’ve been behind with posting so bare with me. I have a couple more things to put up here. Check out Frog Prince on some products in the slideshow below!
Follow @strangethingsa 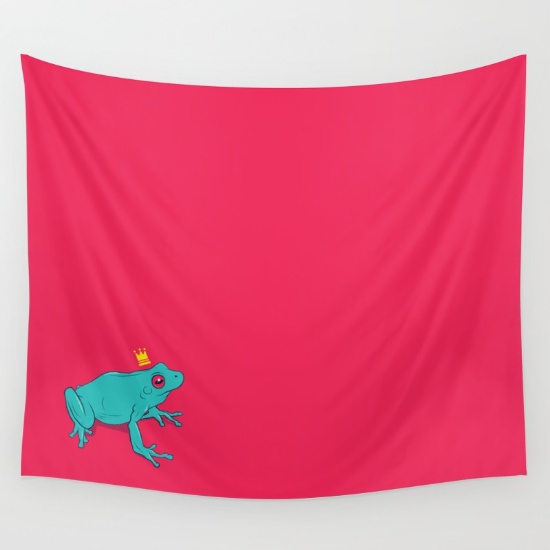 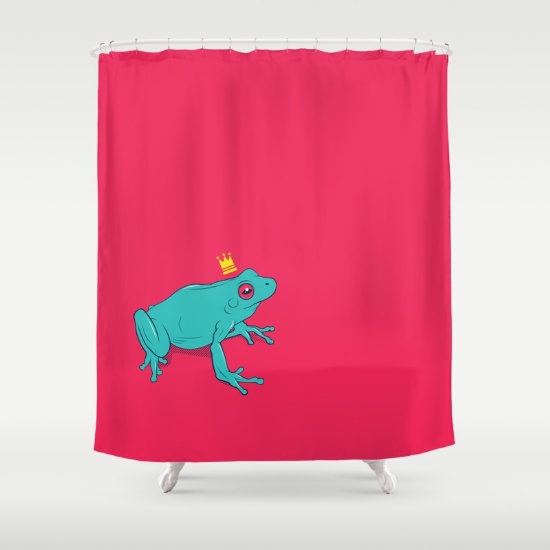 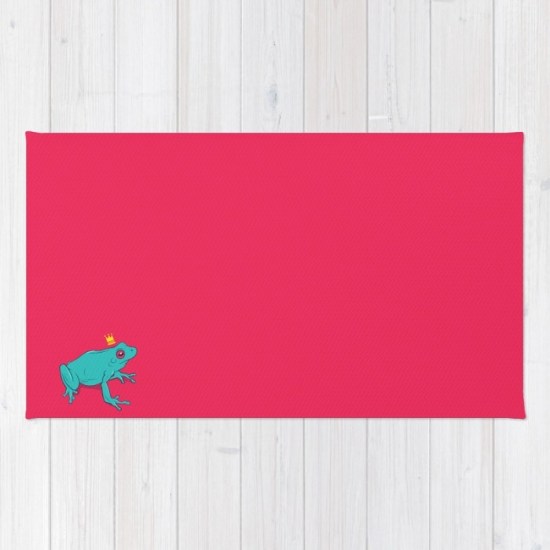 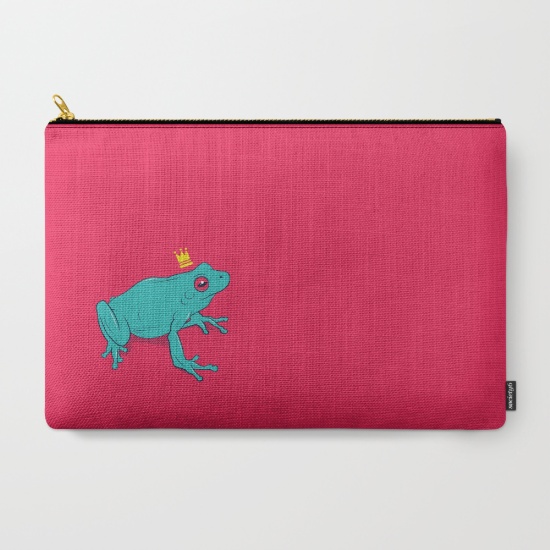 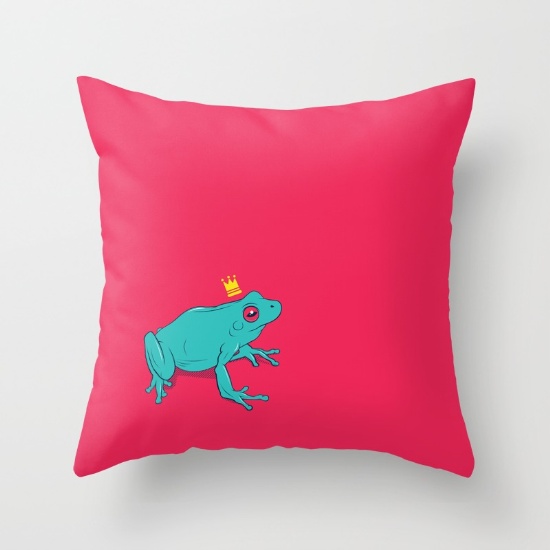 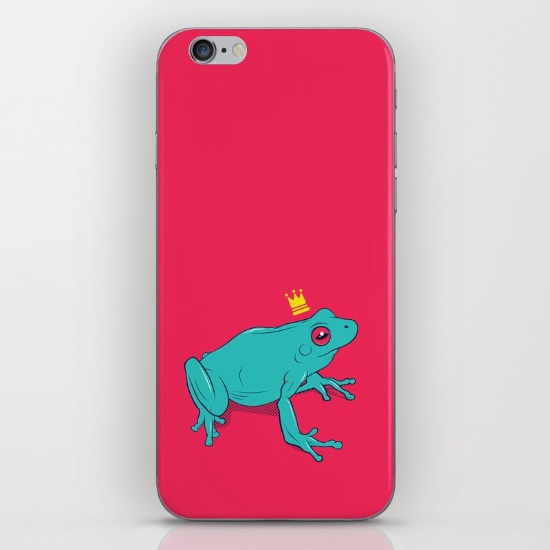 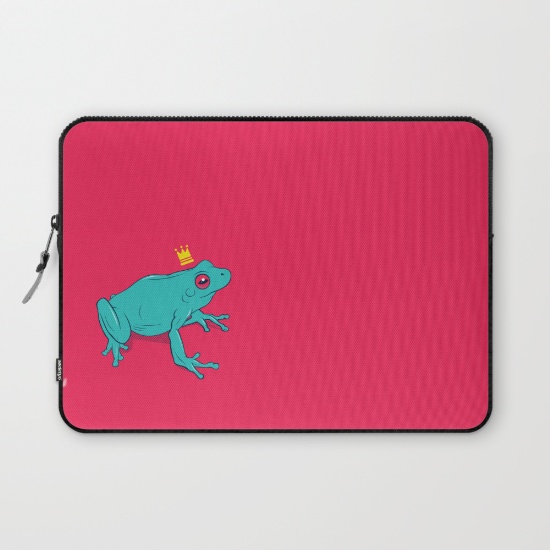 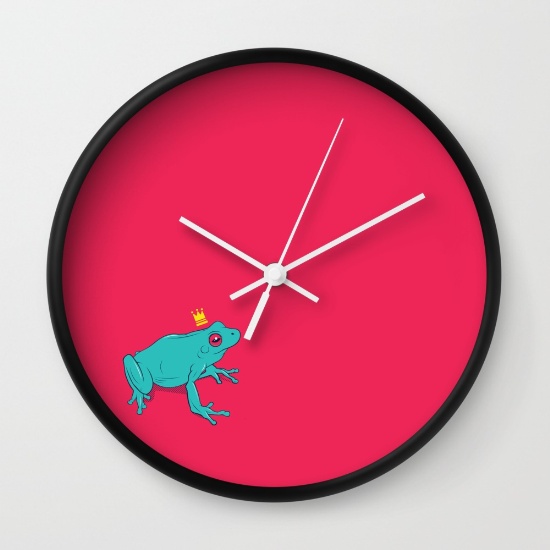 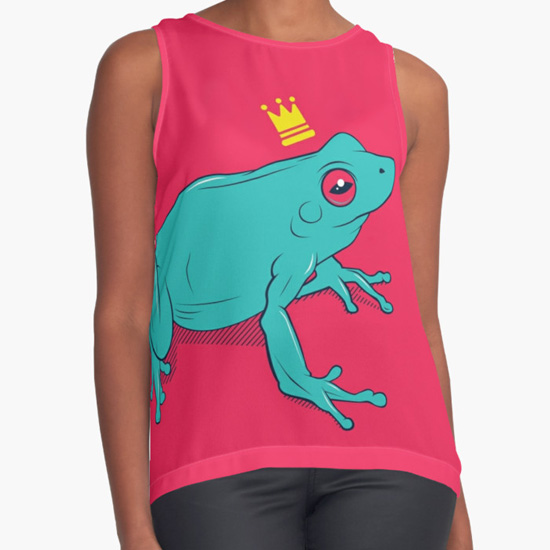 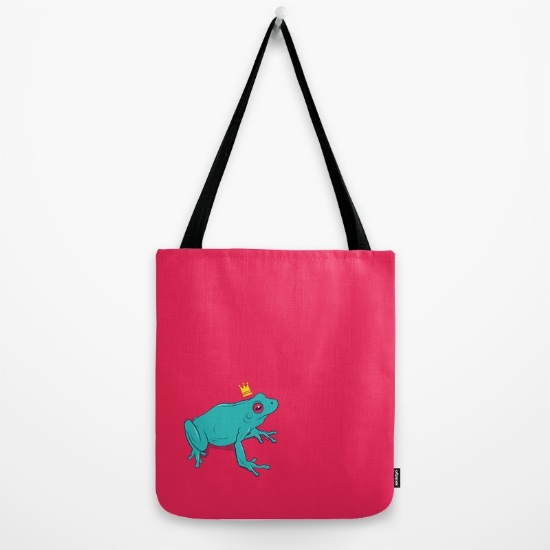 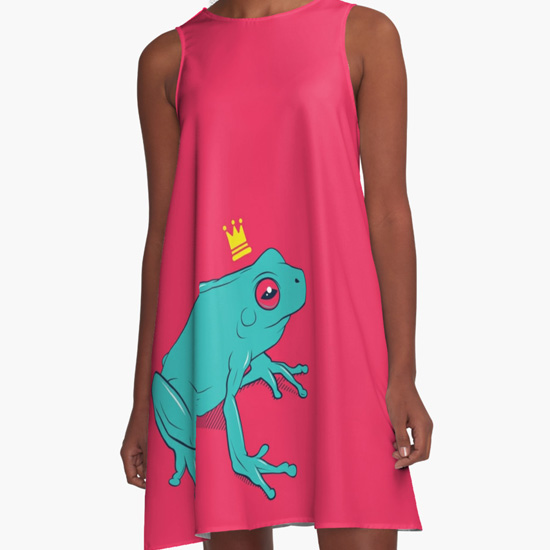 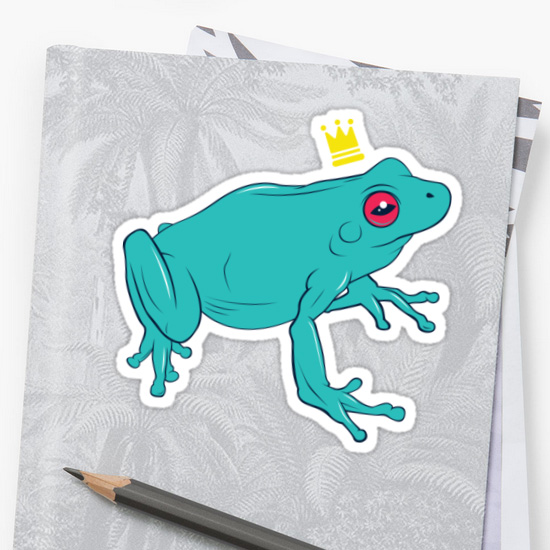 Always sketchin'. Always drawin' something rather odd... Rather strange... I work traditionally and digitally. I like Beta Ray Bill and The Hulk. I also like Lobo. There's actually a couple other comic book guys I like too.
Previous Skull Tank Color Variants
Next Frog King Magic 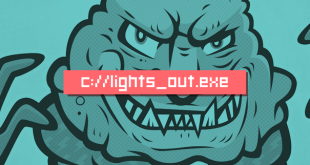 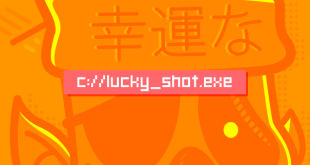 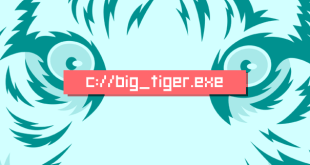