Started this drawing like, 2-3 years ago in one of my sketchbooks. Looks like a brand new super villain to tussle with Dr. Poopenstein. I’m so creatively fried lately that I decided to revisit. Looks like it was influenced by Kenny Poppins.

Really took a different approach to this one. Drew everything out in Illustrator. I did all the tonal greyscale values instead of coloring.

Then I took it to Photoshop this time and colored it there. Played around with different Adjustment Layers and switched the color scheme 1000 times.

Added a very subtle halftone to the graphic, added a halftone glow around the bulb, added a texture to the background.

Oh yeah and some Japanese writing in the corner because that’s what I’m doing lately and I need to stop.

Prob won’t be adding this one to any stores. But it was a fun ride.

Thanks for the hang!

Always sketchin'. Always drawin' something rather odd... Rather strange... I work traditionally and digitally. I like Beta Ray Bill and The Hulk. I also like Lobo. There's actually a couple other comic book guys I like too.
Previous Sketchbook Friday: Feel the Heat
Next HIPPO CRYPT 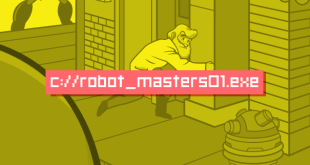 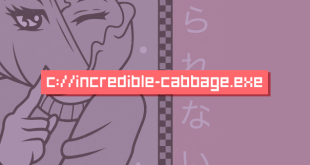 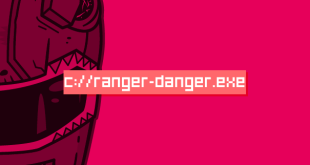 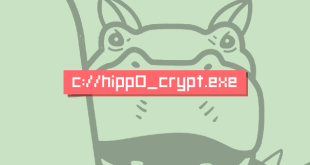 HIPPO SURF WARRIOR WITH ENCHANTED SWORD THAT TURNED HIS ARM INTO SLIME. I finally checked …