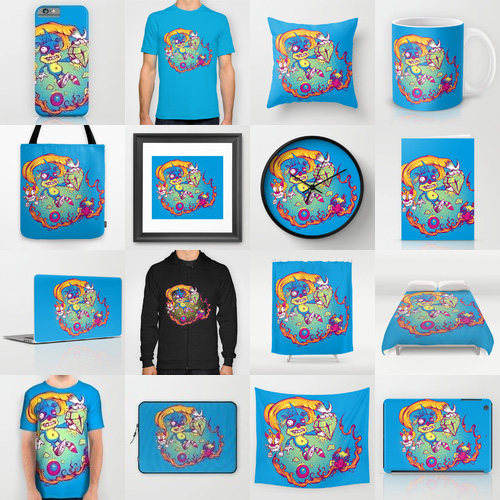 Sahnic Staaahp is now available at Redbubble and Society 6 in all it’s creepy, grotesque glory. Mobius will never be the same again.  A nightmarish nod to my childhood on everything from all over t-shirts to shower curtains! Available at Redbubble with and without the blue background, so you can choose which variation you want to let turn your dreams into screams.

Sahnic Staaahp was the second creepy video game tribute I did (I think) the first being Save Us Maryo. Both are weird. Both are gross. Both are incredibly unsettling.

This was a blast of an idea to work on, mainly because I drew it outside on a beautiful day after mowing my lawn so I had all that atmospheric buzzin’ goin on. Sahnic Staaahp is quite possibly the weirdest thing I have drawn to date. Like, what is going on here? What is the narrative? Jonsin’ for that chaos emerald energy. Tails is in love, gushing awkwardly at the sight of his hedgehog best pal. Got a death grip on the jewel making Robotnik quiver down below. So high in the sky! The power is nigh!

Check it out at Society 6 for everything from tapestries to wall clocks. Redbubble has some sweet variations too, like drawstring bags and hard cover journals. Pick your poison. I think they’re both awful swell.

Anyway, Sahnic Staaahp up and running at both shops so hop over now.

Available at Society6 and Redbubble!

Always sketchin'. Always drawin' something rather odd... Rather strange... I work traditionally and digitally. I like Beta Ray Bill and The Hulk. I also like Lobo. There's actually a couple other comic book guys I like too.
Previous Mummified Pineapple Monster Merch
Next Whatchu Workin On 8/20/15 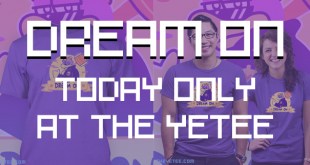 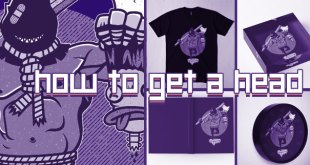